Kids are vulnerable. Kids are curious. And Kids will do anything you allow them to get away with, and will continue until someone puts their foot down! Here are some tips to help your child avoid online dangers... 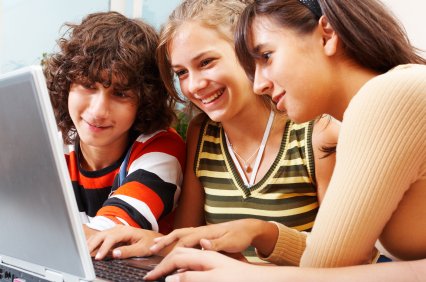 Kids are vulnerable. Kids are curious. And Kids will do anything you allow them to get away with, and will continue until someone puts their foot down!

Are you this type of parent? Do you have these types of children? Well if you are and are dealing with curious and vulnerable children, listen up, because I will take on a journey through reality whilst showing you how to avoid online dangers by providing your child safety.

Two parents ventured to believe that other children rather than their own were subject to violence, rape, murder, etc. The parents allowed their vulnerable child to visit the Worldwide Web without educating the child of the dangers. One night, after coming home from a dinner party, they discovered their child was gone. The parents called all the child’s friends, but none of the children or their families had heard from the child. They then began to panic. The parents phoned the police, which the response was; you need to report back in 24-hours. The police will not start a manhunt in most areas until 24-hours have ended.

Since the police, waste time believing the child has run away, and the parents have no power, this child has reached the level of danger that could include death.

Guess what, 24-hours go by and still no sign of the child. The parents dreadfully expect the worst, and wonder why they didn’t teach their child about the dangers online. Why didn’t we take the time to monitor our children? What could we have done to avoid this dilemma?

Two weeks pass and an article comes available in the local newspaper, which reads…Child found, dead near the Blank River. The child was molested and then beaten to death.

This can’t happen to my child. Yes, it can!

The how to is obvious if you think about this story carefully, thus you can see that unrealistic thinkers are often the ones that land in harms way. Do not leave room for “it can’t happen to me,” because it can, and has happen to many people who think just this way.

If the parents of this hypothesis (based on actual stories), would have educated their child, educated them self, monitored their child’s behavior and communicated with the child…would this had happen? The ultimate how to, is putting your foot down and making sure your child is safe.

None of us can watch our children around the clock. However, educating the child and teaching the children morals, values, and standards is a surefire way to helping them avoid dangers, since you are the example these children will follow. Therefore, you practice what you preach and uphold goodness, and guess whose little feet will trail behind you? The dangers presented online can lead to serious problems. 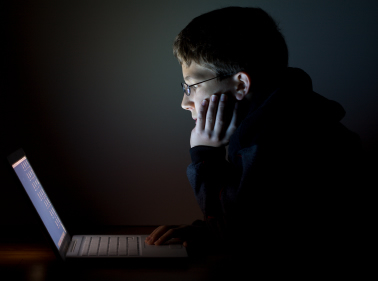 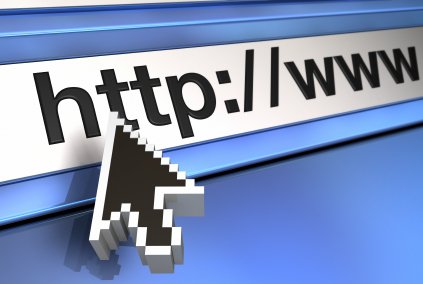 A Guide to Your Child’s MySpace Profile and other Social Networks
At Home Alone: First Steps Toward Responsibility
Comment